On the Road Again

Finally after too many weeks being stuck in central PA, Amy and I are back on the road again. We are at Top Sail Beach in NC right now. Got in late last night. I took the Shiva out for a little ocean paddle this afternoon. Normally I’d take the Jed out for this kind of paddle but the surf wasn’t great and I wanted to cover more ground and I was curious to see what the Shiva would be like in the ocean. The surf was rough and gave it the feel of a big water run. Reading the ocean isn’t at all like reading the river though. The current seemed to be taking me every which way and I never knew what was coming next. Charging a 4 foot wave right before it breaks is just like hitting a little boof on the river. With a good stroke off the top you can fly off the back of the wave and drop into the next trough. Pretty fun but I’m still looking forward to getting back to the mountains and rivers in a few days. 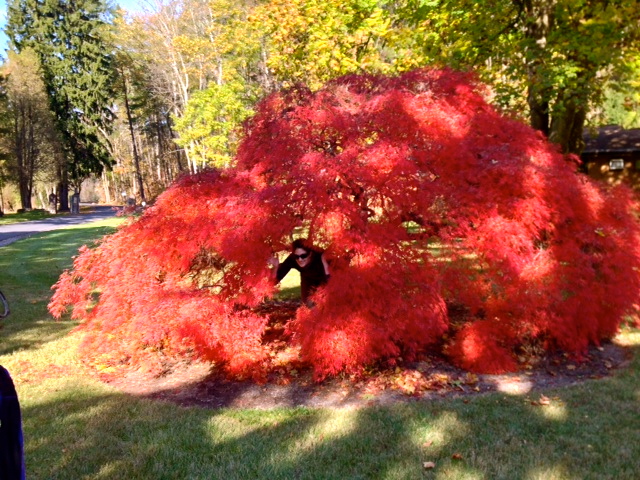 At the end of the trail we found this giant red bush which Amy loved.

Cadence doesn’t like to get too much sun in her eyes.

Unloading for my ocean adventure. I didn’t get to go out too long but I got a good work out in. Battling the ocean might be even harder than battling the river. It’s just not the same though. Try as I might to find the thrill in playing in the surf I still get bored pretty quickly every time I paddle in the ocean. It’s fun ever once in a while but I need the river.

After spending weeks in PA where it was grey and 40 degrees it sure is great to be somewhere that is sunny and 70 degrees. Not a bad day to play in the water.